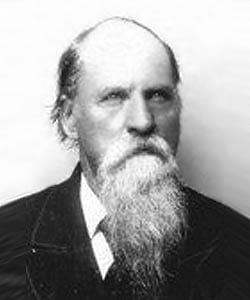 A local blacksmith, was widely known for his skill, and well liked among Lane County citizens. According to articles in the newspaper... articles printed in the Eugene Daily Guard, Sheriff Poindexter was a tenacious law man and tax collector.

He was plagued by jail escapes during his term. After serving as Lane County Sheriff, Poindexter moved to Prineville where he returned to blacksmithing and became a well-liked and respected member of the Prineville community. 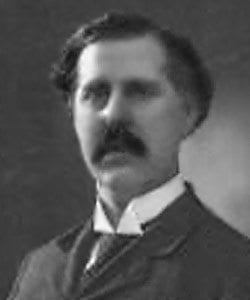 Sheriff Campbell was also a prominent local contractor and is credited with the construction of several structures through the Eugene area, including the Central School. Campbell served as Sheriff for four years and then as Justice of the Peace and local politician.

Sheriff Sloan was a local businessman and blacksmith. He served as Lane County Sheriff for four years.

In 1881 he was again appointed Junior Deacon and after that did not serve as an officer in the Lodge. 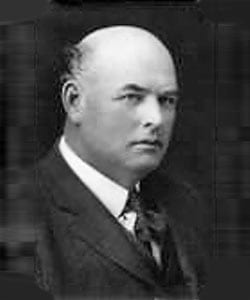 Fisk was a Deputy Sheriff under then Sheriff William Withers. In February of 1902, Withers was attempting to apprehend a horse thief, Elliot Lyons, in the Walton area. During the struggle, Lyons shot Withers and escaped.

Withers was taken to a nearby stagecoach stop where he died the next day. Lyons was later captured trying to board a train in Creswell. He was convicted for the murder of Sheriff Withers, and was hung behind the Lane County Jail; the last hanging in Lane County.

When Withers died, Fisk was appointed Sheriff. Fisk served three years as Lane County Sheriff. He went into the timber business when he left office, and was later elected to the State Senate. 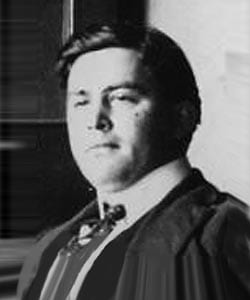 Elkins was a Deputy Sheriff for five years before becoming Sheriff. After his term of service, he went on to become an attorney in the Eugene/Springfield area. 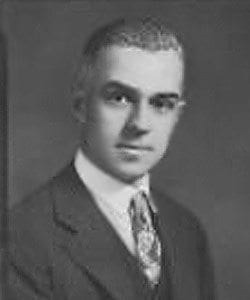 Frederick G. Stickels served as Lane County Sheriff from 1918 to 1925.

Stickels was a Deputy County Clerk for Lane County and also a Eugene City Treasurer before becoming Sheriff. He once recruited the assistance of his wife while extraditing a female prisoner from California.

Due to the prisoner being a "comely young woman", the two-day and two-night trip could have compromised both the professional reputation of Sheriff Stickels and his family, had Mrs. Stickels not assisted.

A change made by the County Commissioners also occurred during Stickels' term of office. Due to safety concerns with regard to prisoners, the practice of allowing the Sheriff and his family to reside in the living quarters of the Jail was discontinued.

He joined Eugene Lodge #11 in 1919 and remained a member until his death at age 94 in 1980. He did not serve as an officer, but he was on the building committee for the building to the Olive St. Temple in 1925.

He was Raised in the old Temple on 8th and Willamette, helped build the Olive St. Lodge and finished his days in the Lodge by Autzen Stadium. 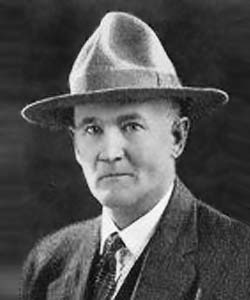 Taylor was a Spanish-American War veteran who was heavily involved in the local Masons, Elks, and VFW lodges in Eugene and Springfield. Taylor narrowly survived an attempted recall during his tenure as Sheriff.

Many Veneta area residents attempted the recall when Taylor refused to fire his Undersheriff when the shooting of three Veneta bar patrons occurred. Taylor had been out of Oregon when the incident occurred. 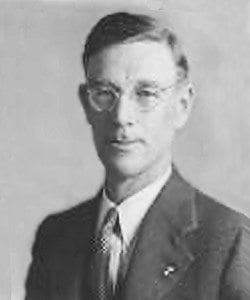 Swarts served as Lane County Sheriff for nearly 10 years before taking a leave of absence to serve in World War II. When he returned from service in the U.S. Army, Swarts served another 7 years as Sheriff.

Swarts was instrumental in the formation of the Lane County Sheriff's Posse. He spent a significant amount of time with the members, and helped create the program as it exists today.

Photographs of Swarts include well-known actors and actresses who were filming on location in Lane County. Swarts also diligently lobbied to have a new Lane County Jail constructed.

He joined Eugene Lodge #11 in 1919 and demitted that same year. To become a Charter member of Liberty Lodge #171 in Springfield. 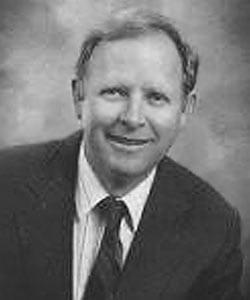 His law enforcement career began in 1969 as a reserve deputy. He was hired by Sheriff Harry Marlowe in 1970 and promoted to sergeant in 1975 and lieutenant in 1979.

In 1985, McManus left the Sheriff's Office to become the Chief of Police of Silverton, Oregon. He returned to the Lane County Sheriff's Office in 1990 as commander of the Police Services Division. 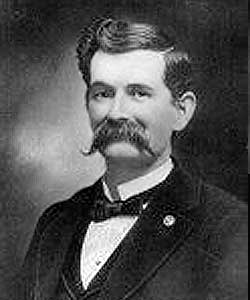 William W. Withers is probably one of the best known Sheriffs of Lane County and served from 1898 to 1903.

Withers was well liked and respected by the citizens of Lane County. Withers was known to be a Sheriff "who always got his man", and was noted as being personally involved in any criminal investigation conducted by the Sheriff's Office.

Withers presided over the first hanging in Lane County when Claude Branton was convicted and hung for the murder and burning of John A. Linn in the Three Sisters wilderness area. In February of 1902, Withers was attempting to apprehend a horse thief, Elliot Lyons, in the Walton area.

During the struggle, Lyons shot Withers and escaped. Withers was taken to a nearby stagecoach stop where he died the next day. Lyons was later captured trying to board a train in Creswell. He was convicted for the murder of Sheriff Withers, and was hung behind the Lane County Jail; the last hanging in Lane County.

Withers was not a member of Eugene Lodge #11.

Most of this content comes from the Lane County Website, http://www.lanecounty.org/Departments/Sheriff/Pages/Biographies.aspx
and the 1972 Roster of total membership.