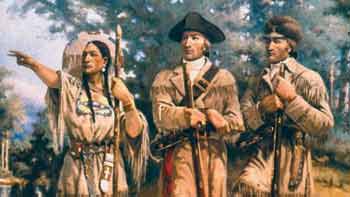 From Lewis and Clark to Fremont and Carson... as Americans pushed west in the 1800’s, Masons led the way. Although relatively small in numbers, Freemasons of every walk of life found their ways west and changed the untamed wilderness into thriving communities. In Oregon, as they had across the country, Masons brought their values and industry. Freedom of religion, a free press, education, transportation, finance, law and order were the hall marks of the Mason. 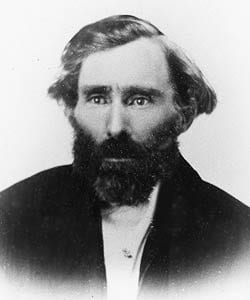 Eugene Skinner
The influence of Freemasonry is deeply ingrained in the history of Oregon where 22 governors have been Masons. Eugene is no exception. The city and Masonic Lodge were named for Eugene Skinner, the first Master Mason raised in Eugene Lodge #11. Twelve of the first sixteen mayors of Eugene were members of Lodge #11 and numerous members of the city council.

Between 1870 and 1953 nine of the eighteen Lane County sheriffs were members of the Lodge. Street names, schools and businesses throughout the city reflect Masons past; Blair, Friendly, Patterson, Dunn, Bristow and Sam Bond. From the farms to the mills to the halls of power and justice Freemasons have been active participants in the growth and success of this city.

The University of Oregon was founded in Eugene by the efforts of local Freemasons. Early regents, the architects of the early buildings and the first President of the University, were members of the Fraternity. 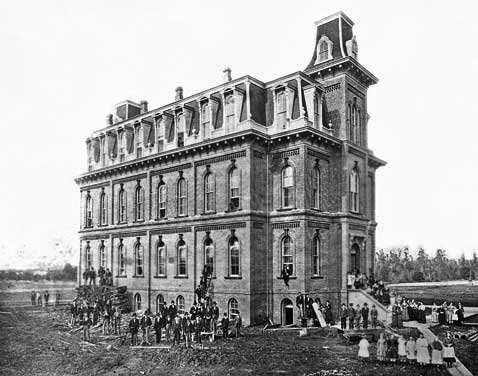 1876 University of Oregon School of Education

The navigation of the rivers, the growth of rail and transportation lines, lawyers, judges, doctors, civic and industry leaders and workers across the state and throughout the city represented the fraternity with honor and distinction. Today is no different as Lodge #11 continues the work of its predecessors, making good men better, providing scholarships for education and supporting numerous projects promoting the good of society and the welfare of the city. 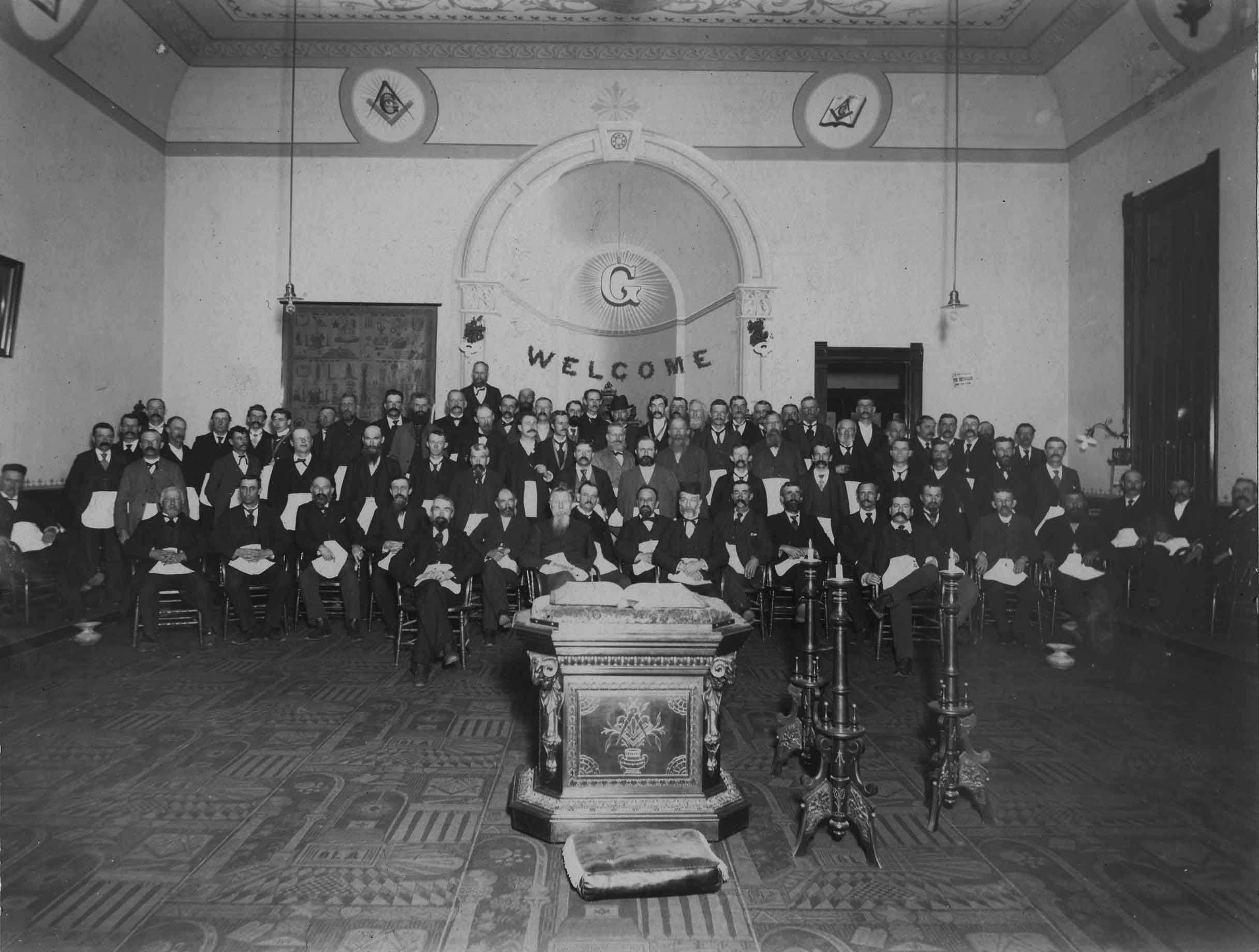