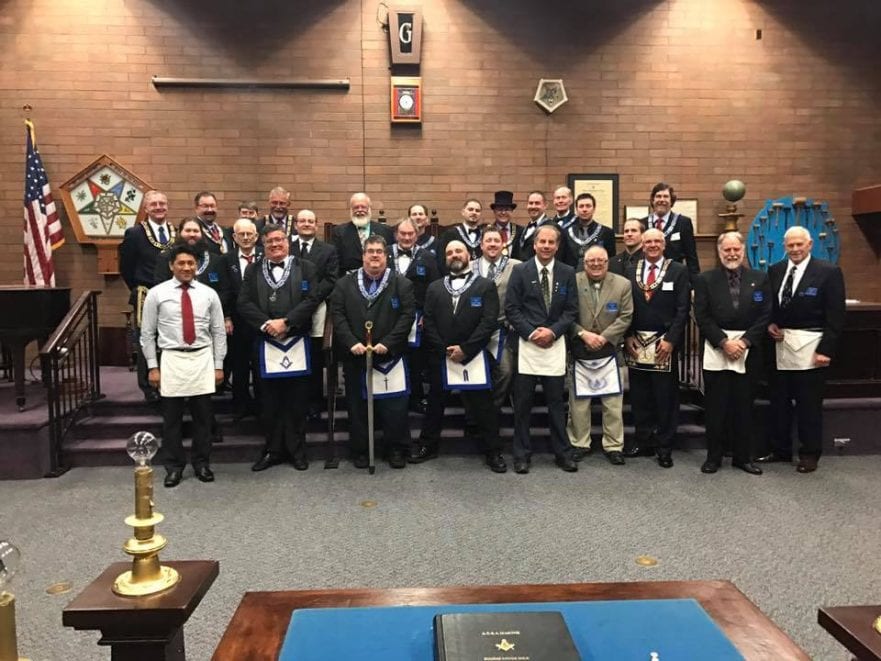 Art designed communications systems throughout the world while working in the telecommunications industry. He and his family moved to Tokyo, Japan, where Art became the resident Communications Engineer for Bechtel Corporation and later traveled extensively in the United States and overseas. Art has also held the positions of International Sales & Marketing Manager for communications and computer companies dealing with sales in the Far East, Australia, and the Caribbean. He learned to program computers in the mid-1960’s and became proficient in Fortran IV, COBOL, and BASIC languages.

Prior to retirement, Art was the president and founder of a communications consulting company which designed communications systems throughout the world. He headed the company for twenty years in the San Francisco Bay Area. Art served two years as a District Deputy and has served on the Long Range Planning Committee and the Resolutions Committee for our Grand Lodge as well as on several Advisory Boards for the International Order of the Rainbow for Girls. He is a recipient of Rainbow’s Grand Cross of Color, the Hiram Award, and the Albert Pike Award.

Art is a Past Master of Medford Lodge #103 and is a member of the Scottish Rite, Hillah Shrine and Eastern Star in Medford. He and his wife, Dale have three children, Christopher, Jeanine, and Erin. They also have four grandchildren, Courtney, Tyler, Kimberly, and Camille.